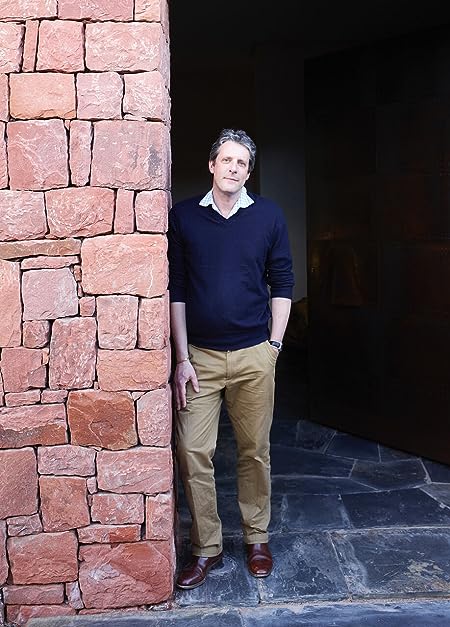 Dominic Bradbury is a freelance writer, journalist, lecturer and consultant. He has contributed to many magazines and newspapers in the UK and around the world, including The Times, The Financial Times, The Guardian, The Observer, House & Garden, World of Interiors, Architectural Digest, Wallpaper, Elle Decoration, Vogue Living, Belle, Dwell and others.

His first book was published in 2000 and since then he has written a wide range of titles on architecture, interiors and design. Recent releases include The Atlas of Interior Design and The Atlas of Mid-Century Modern Houses from Phaidon, Off the Grid: Houses for Escape, New Nordic Houses and Modernist Design Complete, a survey of pioneering Modernist designers and architects from the Twenties and Thirties, published by Thames & Hudson and as Essential Modernism by Yale in the States. Other key projects include Mid-Century Modern Design: A Complete Sourcebook, a definitive study of 1950s and '60s design, furniture and interiors, published by Thames & Hudson.

Two other landmark projects to date are The Iconic House and The Iconic Interior, with special photography by Richard Powers, published by Thames & Hudson. These international surveys of the landmark houses and interiors of the 20th Century have been translated into many languages and published around the world, including updated and revised editions. More recently, Bradbury & Powers released a follow up volume, The Iconic American House.

Bradbury is married, with three children, and lives in Norfolk, England. 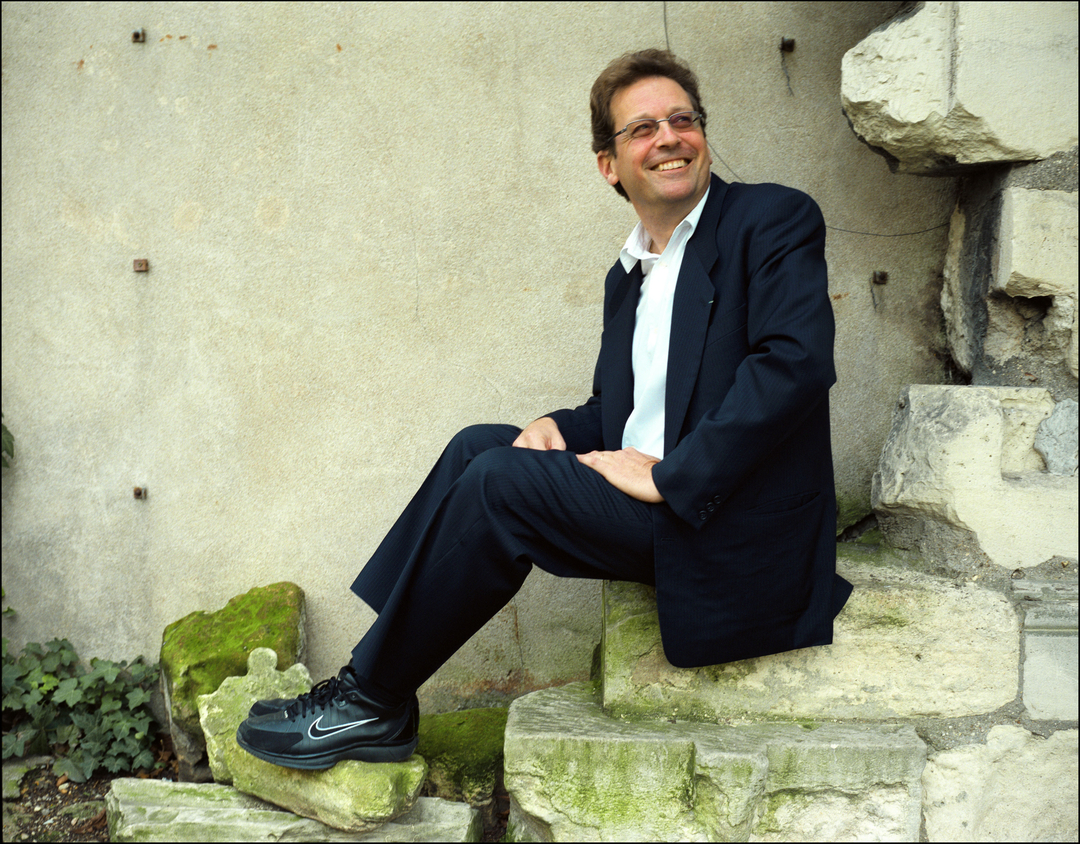 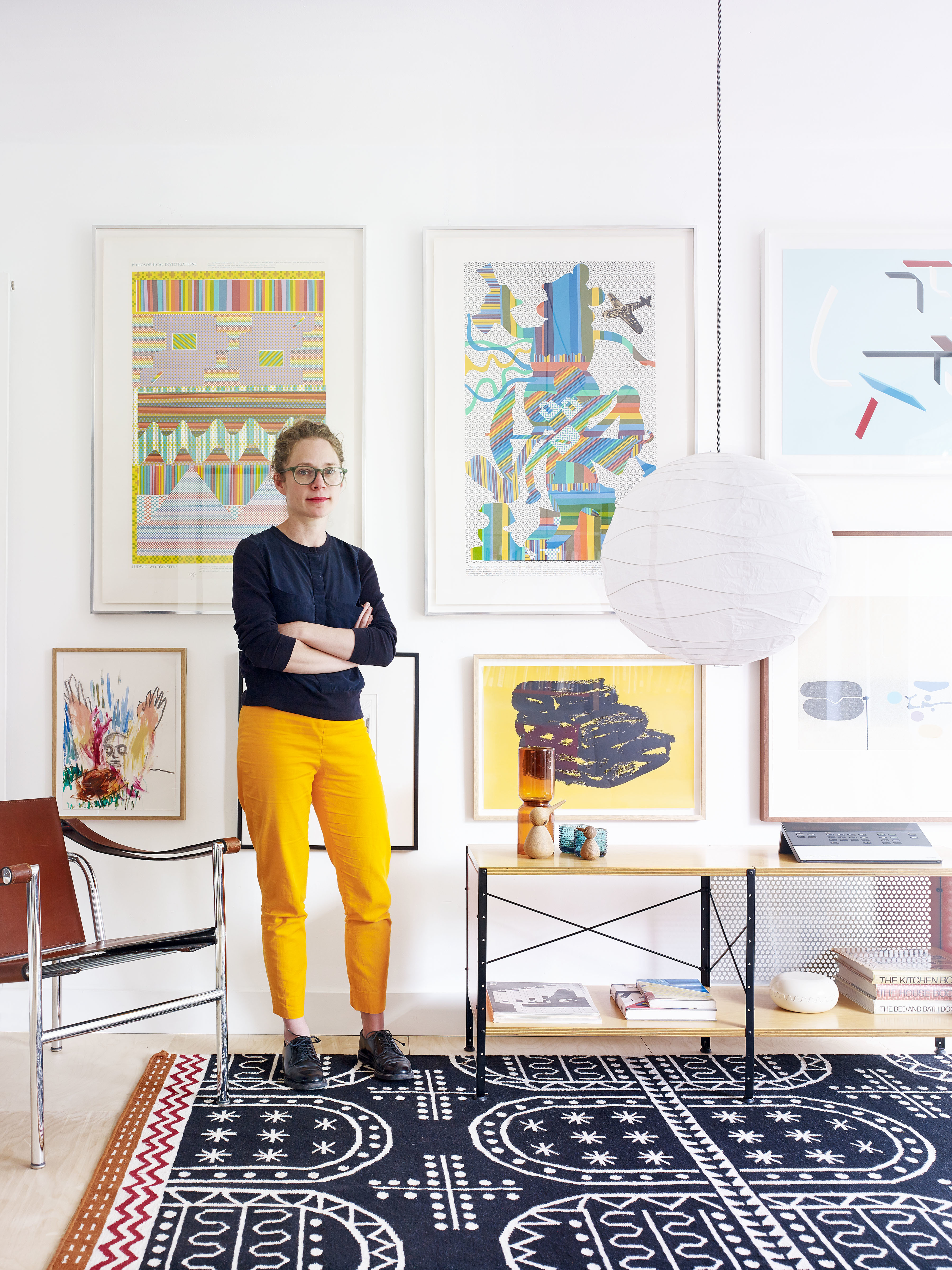 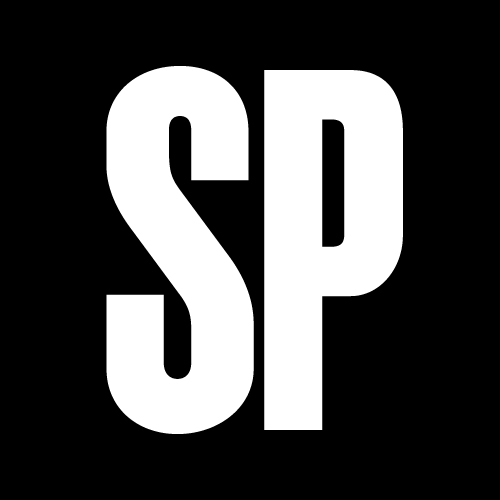 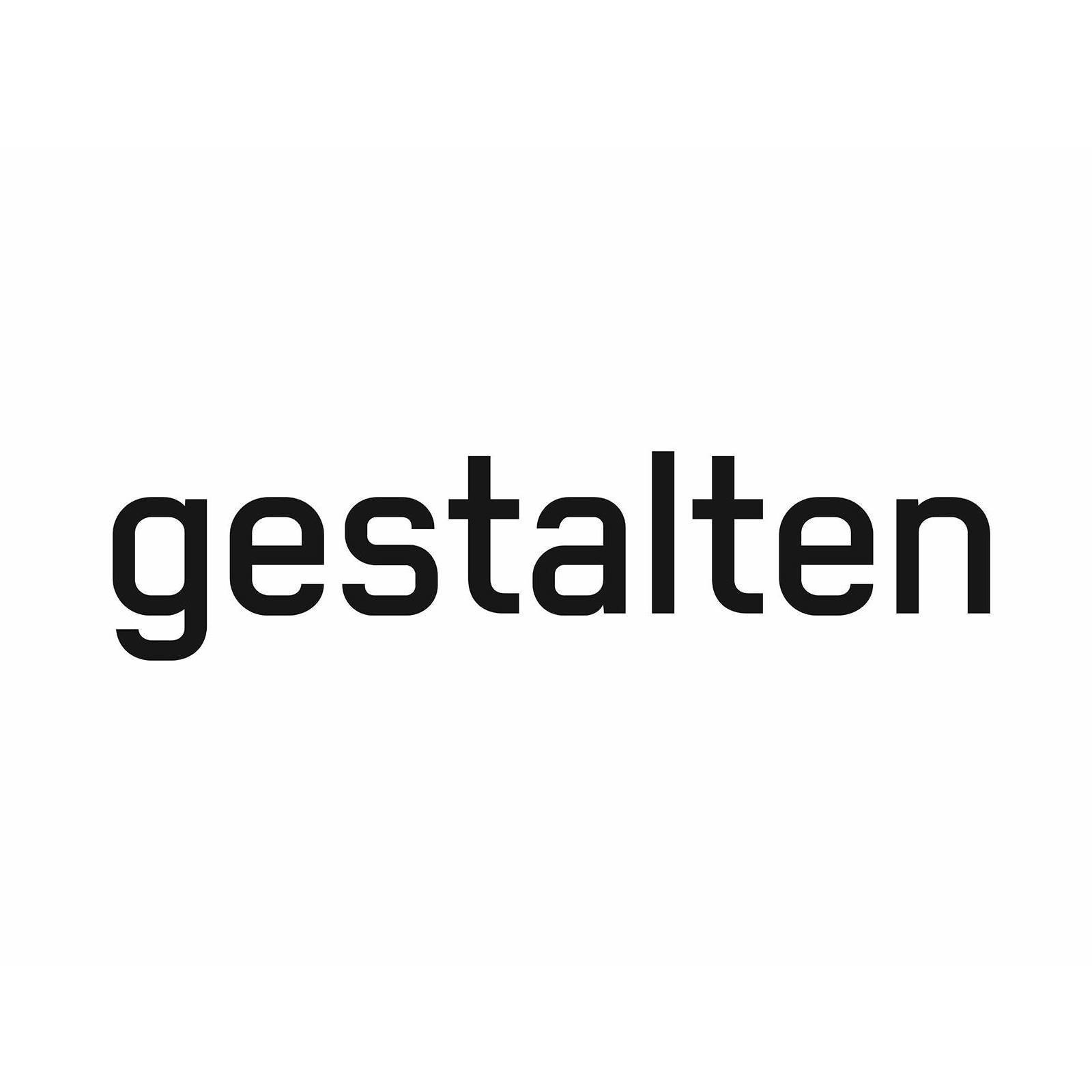 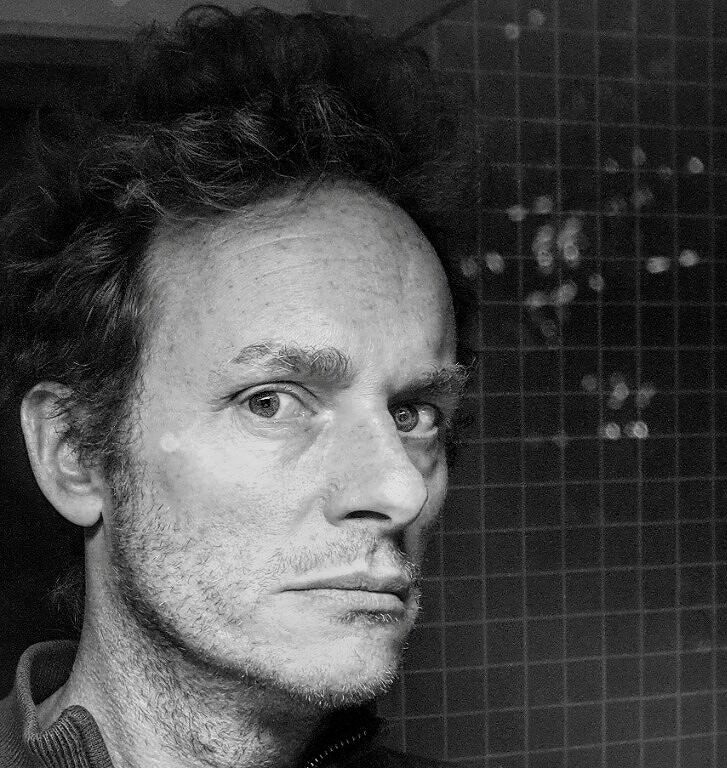 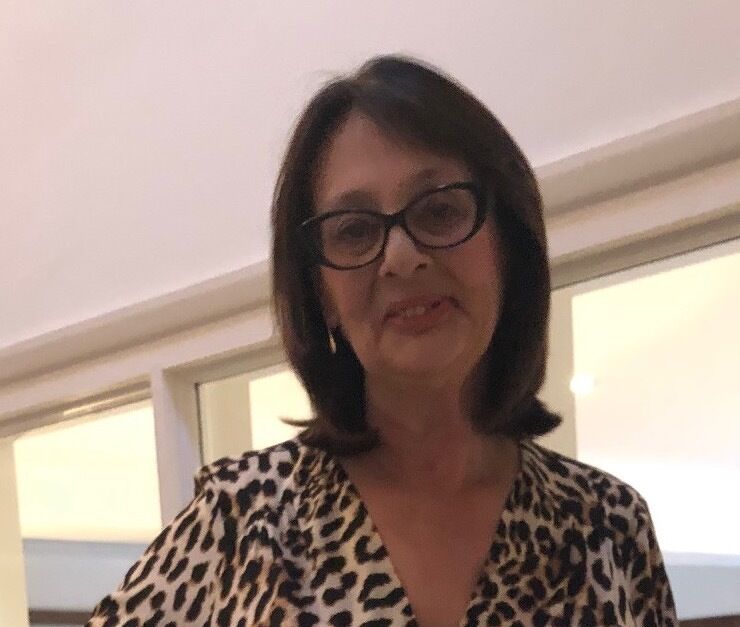 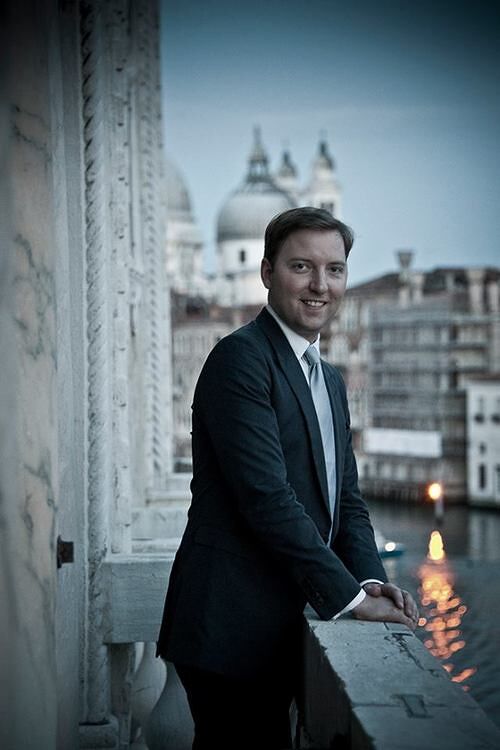 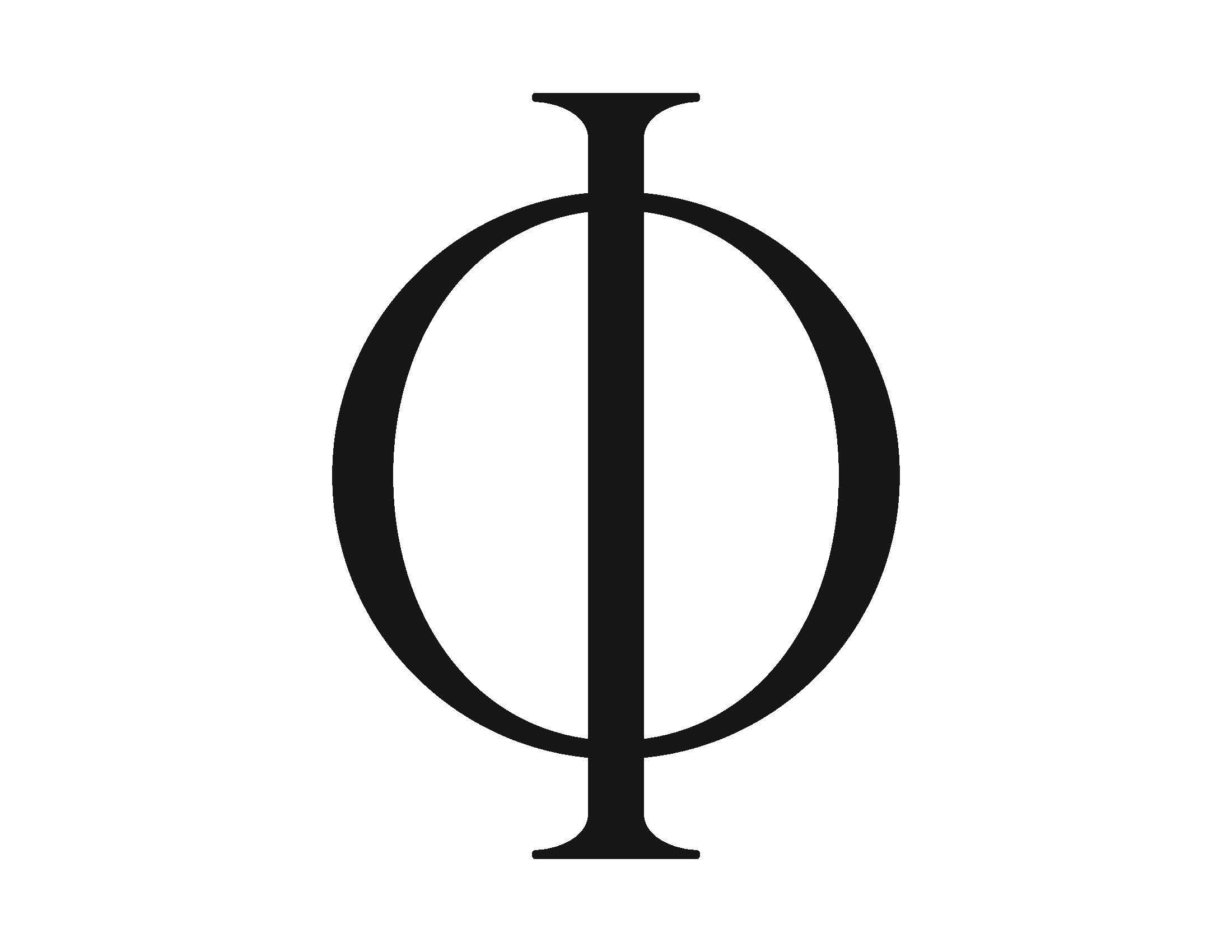 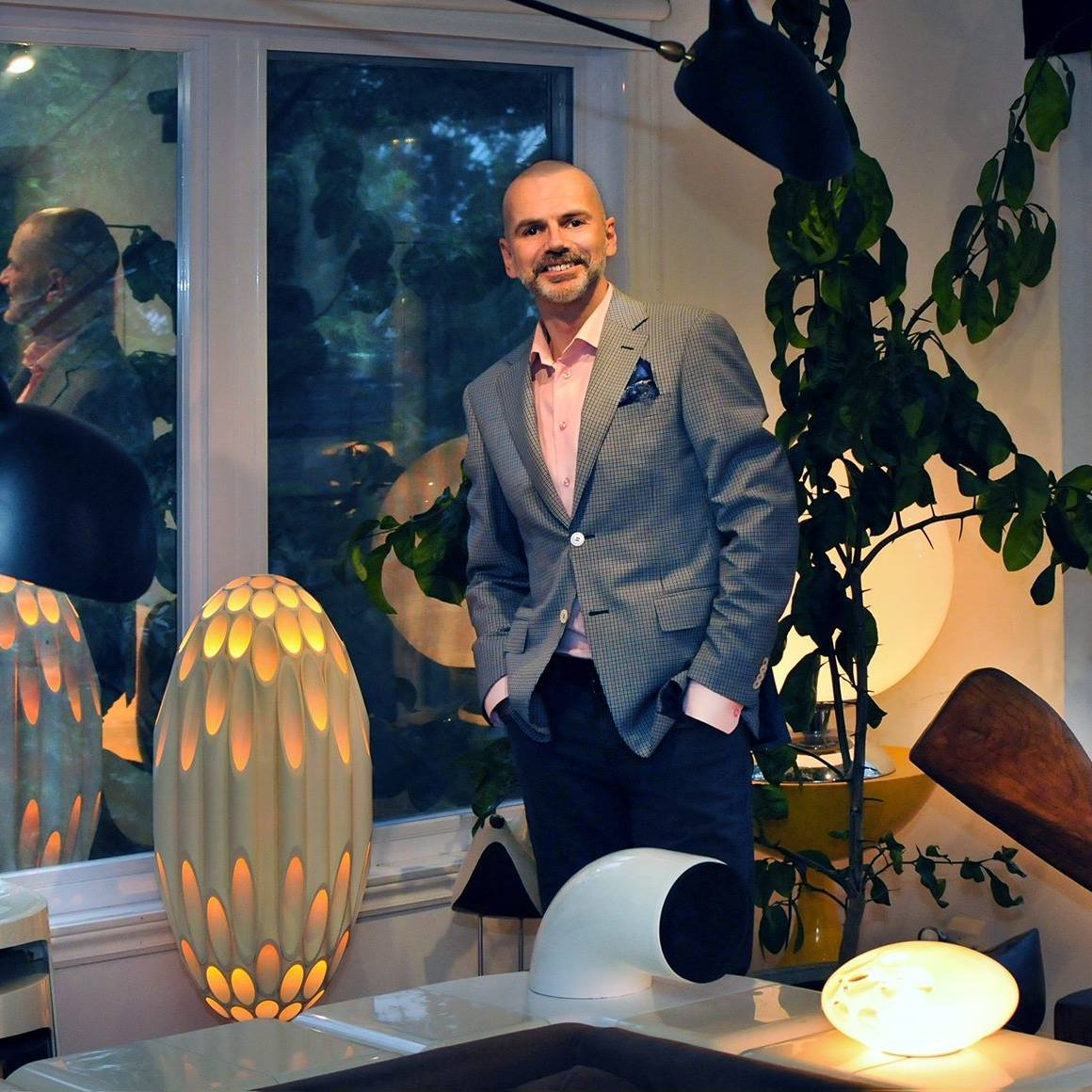 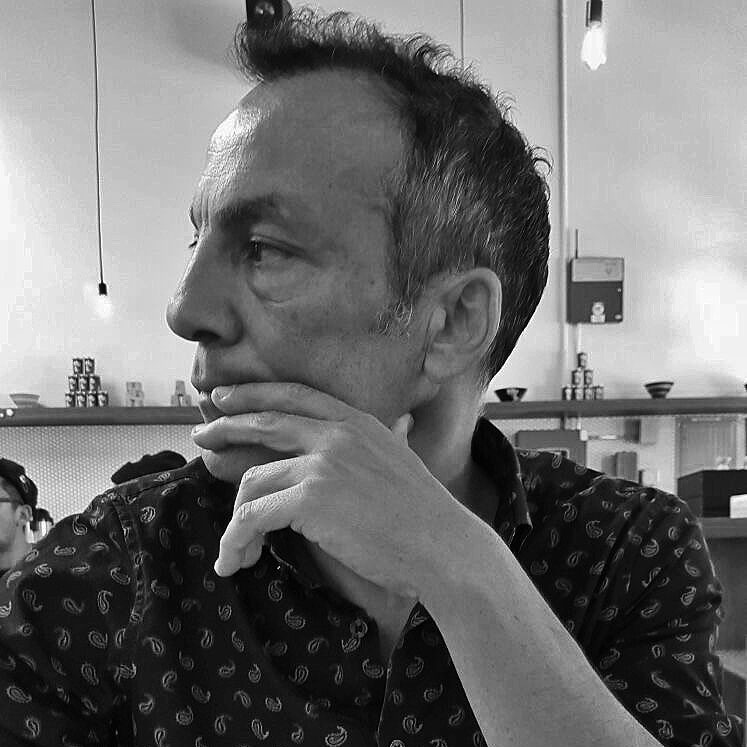 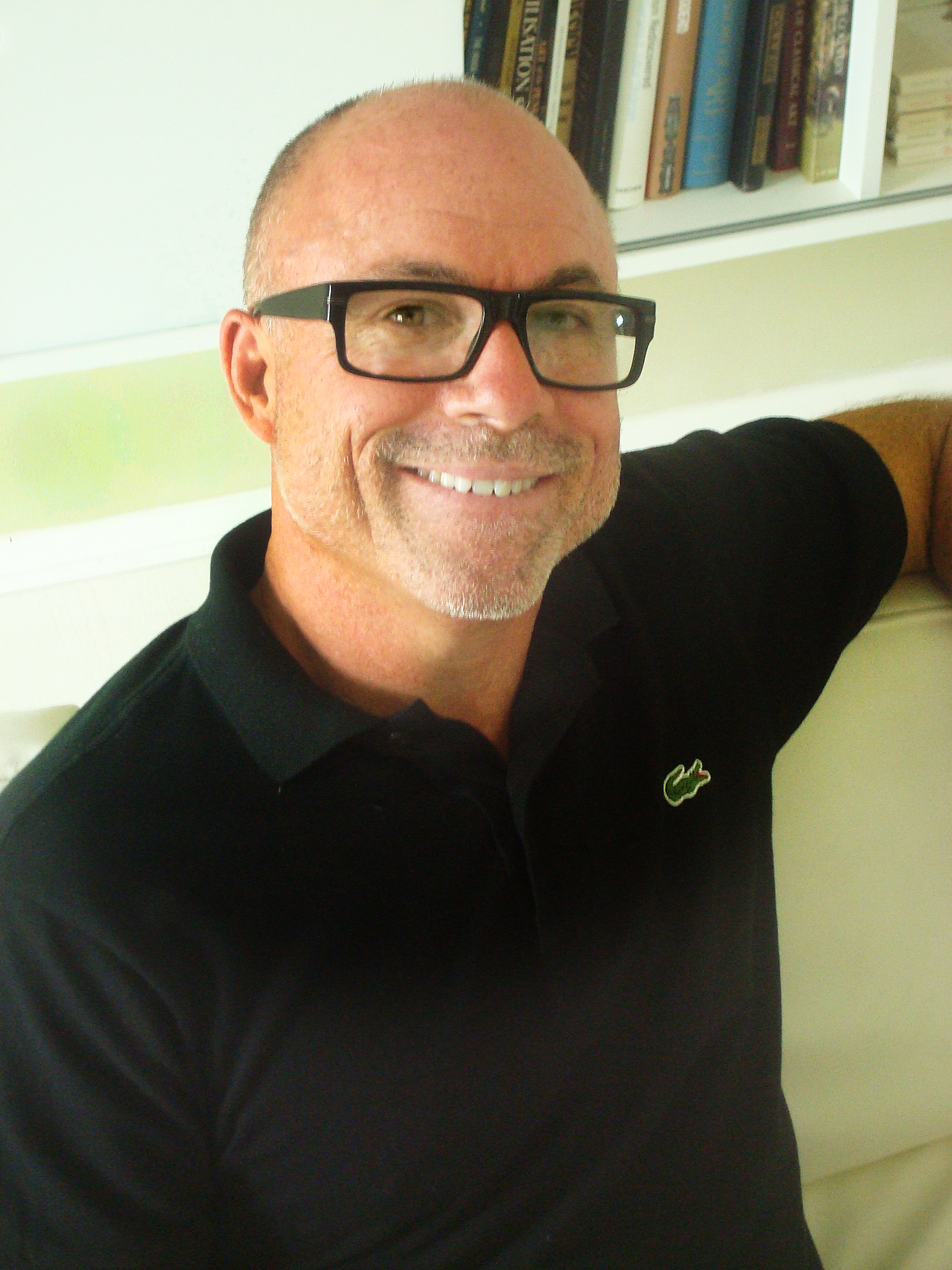 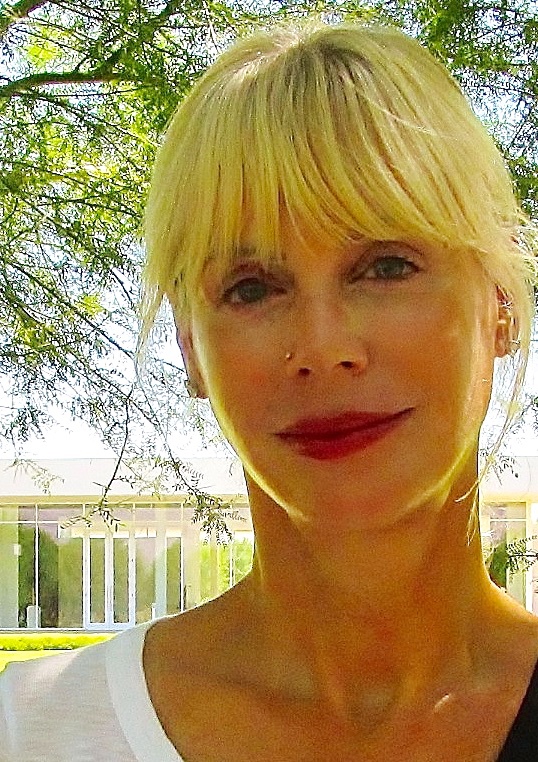 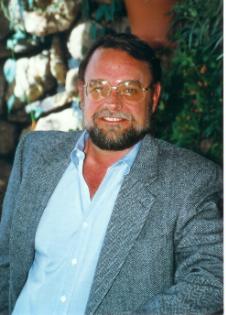 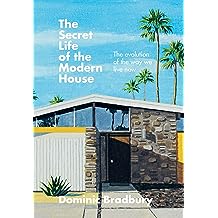 'Informative and entertaining, this publication is a feast for the eyes, while also thought provoking, and offers excellent inspiration for daydreaming about what makes the perfect, modern house.' Wallpaper

'A fascinating selection of innovative homes....this is a thoughtful journey through the evolution of domestic architecture.' Sunday Express

Over the last century the way that we live at home has changed dramatically. Nothing short of a design revolution has transformed our houses and the spaces within them - moving from traditional patterns of living all the way through to an era of more fluid, open-plan and modern styles. Whether we live in a new home or a period house, our spaces will have been shaped one way or another by the pioneering Modernists and Mid-century architects and designers who argued for a fresh way of life.

Architectural and design writer Dominic Bradbury charts the course of this voyage all the way from the late 19th century through to the houses of today in this ground-breaking book. Over nineteen thematic chapters, he explains the way our houses have been reinvented, while taking in - along the way - the giants of Art Deco, influential Modernists including Le Corbusier and Frank Lloyd Wright, as well as post-war innovators such as Eero Saarinen and Philip Johnson. Taking us from the 20th to the 21st century, Bradbury explores the progress of 'modernity' itself and reveals the secret history of our very own homes.